What hobbies, who collects what?

Me, like a chameleon on a smarties, or M&M box… Collects watches, knives, flashlights, oh and all sorts of miscellaneous stuffs too, to SWAMBOs frustration

Used to be very active amateur astronomer, not so much today, kinda to busy and too many honey do list items… And many many other things besides that keep me busy like the electronics and metal workshops, Air cooled VWs and metrology etc.

Tools tools and more tools. Sometimes in different sizes if the same thing.

Recently cleaned my garage and found some new stuff that I never used.

Ja, do not get me started on tools. Tools are likely the worst part of my indulgences…

An appetiser, this is just in the house….
Portable kit 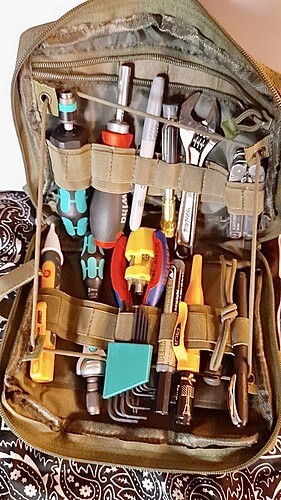 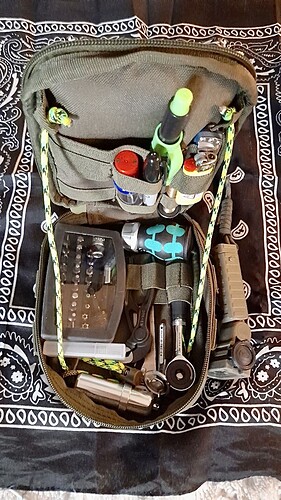 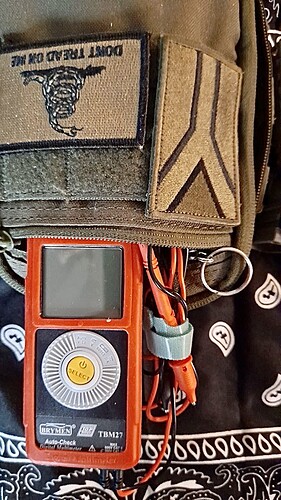 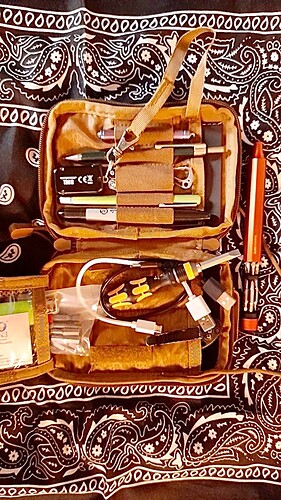 This is just the minor stuff, there are still more portable and specialized toolkits, then the tool trollies etc.

I have a collection of boardgames, and then all the junk and tools in the garage.

I spy a Leatherman Wave. Best all round multi-tool, in my opinion.

Recently the wife and I went on a “get rid of shiit” spree. We are taking room for room, if something has not been used in a year, it goes! Garage too … part of the deal.

As such, I cannot share my collection of off-cut wires, a whole black bag full of off-cuts of usable lengths, it had to go.

In the same breath, I needed some of those off-cuts recently, and had to go and buy more wire.

Not so much collecting. I do have a good set of tools, but it is not like I’m scouring marketplace daily to buy old tools.

My current side-hobby involves the piano. Playing it, and wherever I find a piano, I will go over and inspect it. I love love love a good old piano, especially when well cared for.

This was the first one I bought back in 2013. It was almost a massive disaster, the plate had a crack, the pins have already been oversized, it had extensive repair work done at some point, and it is not even a particularly high end unit: It has a 3/4 plate, straight bass bridge, nothing fancy. Workhorse piano. 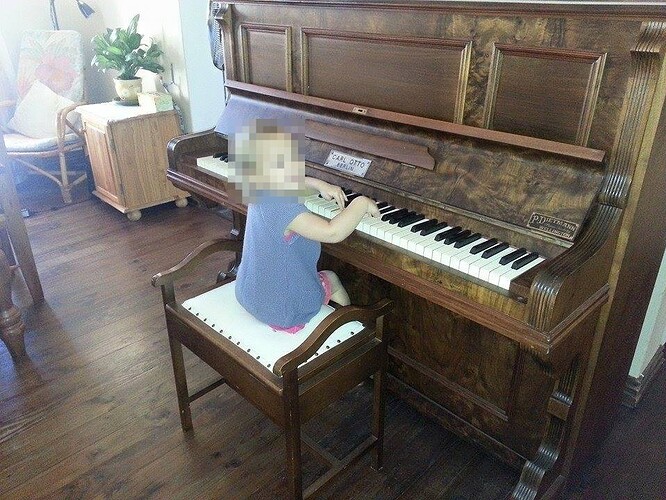 I very almost bought a Yamaha P2 upright some years later, but that deal fell through.

I’m still hunting for the next acoustic upright, or maybe a small grand, though I don’t know where I’d put it. So at the moment this hobby isn’t so much hands-on, more of the dream variety.

In the mean time I have a Kawai Concert Artist electronic unit, which has an excellent action. I even went one step further, in my mid 40s I went back to taking lessons. It’s an excellent move, I tell you. I have a strict teacher, she makes me feel young, like I’m back in high school again!

You shot your self in the foot with that deal, the garage is off limits, it’s my junk.

My wife and I have an agreement. I say nothing about all the tubes of paints in her painting room and she keeps quiet about my garage collections

Re. the garage, there was some stuff in the house that got under my skin … me thinking “give and take”, so I cautiously offered the garage as part of the “deal”.

What was NOT mentioned ever, there was some stuff there that needed to be sorted, as it also irritated me, so two flies with one swat.

Wife taught me that move see.

Oh getting the other to calm the fcuk down when she gets a bee in her bonnet about stuff and storage and throwing away stuff not used in a year…. Every few weeks I agree for next year, but sometimes she starts throwing away stuff, but the workshops are mine exclusively, no messing there.

When I was in school I used to collect caps. I had wires strung in my bedroom, like others hang biltong, I hung caps.
At one stage I had over 300 individual ones plus some doubles. Alcohol brands, car brands, sports teams, caps from different schools etc. When I used to go somewhere I would wear a double and if someone had a nice cap I would swop them for it.
Most is still somewhere in boxes and some special ones like the Ferrari F1 one purchased at the Ferrari test track in Italy is in the safe. These days I only wear one or 2 caps if I wear a cap at all, I’m no longer so fond of wearing them.

At one stage I started collecting knives, though this is a very expensive hobby. I mostly have folders, around 30 or so which I don’t use, at least half of them inherited from grandfathers and uncles. Then I have 2 or 3 folders on my bed side table of which I carry 1 every day, these are cheap and cheerful knives which I don’t mind abusing and won’t mind losing.
BTW I lost my Leatherman Wave the other day, I also carried it some days. Sad thing is, I have no idea where I could have lost it, I last used it inside the house, but it’s just gone.

Then I got in to amateur radio around 4 years ago. That saying that you hope the SO never sells your guns, tools or cars for the price she thinks you paid for it, that is very very true for radios as well. If I tell you how much money I spent on towers, antennas and radios over the last 4 years, then I’d have to kill you.

If there’s one thing I still regret today, it’s not taking music / piano back in school. The opportunity was there, some of my friends did it, maar daai tyd was dit mos nie cool, dit was vir die moffies.

I still have a keyboard and also have a guitar, I actually want to learn to play the guitar, but think I have it for 10 years now and haven’t touched it in probably 5.

Man, and missed a few hidden in some of the other bags 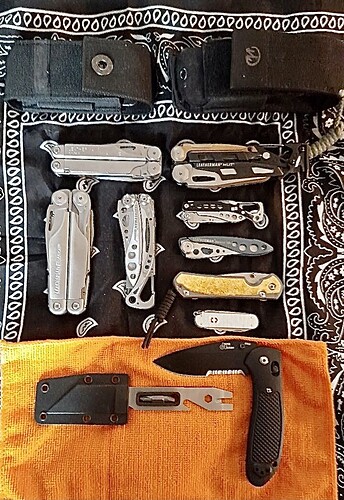 @Sarel.Wagner when I saw this picture, I thought of you. 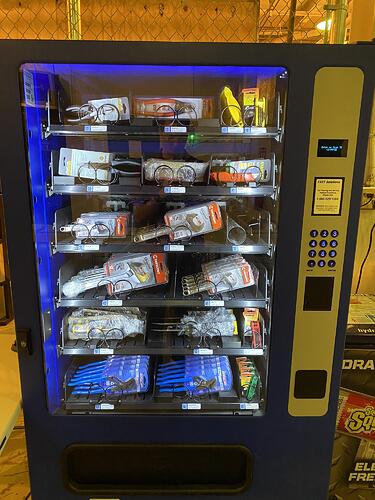 Oh man, do not get me started. If you didn’t play rugby, and on top of that you played the piano and sang in the school choir, you had a really tough time in school. It didn’t matter that you did play at least some sports (Tennis at the time), or that you were half-decent in cross-country running, it was always just Rugby rugby rugby. So to this day, and I am incredibly sorry if I am saying something sacrilegious in the house of the great sport, but I don’t really give a hoot about the game. The best part is enjoying it with someone else who loves it… so I will pretty much only watch a game if I’m with someone else who loves it.

Haha! I didn’t make the choir (I didn’t even try, because I’m well aware of my shortcomings), but I played chess and piano. I did play pretty much every sport I could find, except rugby. I was tiny. Weighted just shy of 60 even in matric. I didn’t feel the need to be hurt for no good reason. Even though I played first team hockey and squash, you can never really be seen as cool if you play chess and piano. Especially coming from Strand. Rugby was life.

That saying that you hope the SO never sells your guns, tools or cars for the price she thinks you paid for it, that is very very true for radios as well.

HHAHAHHAHAhahahahah!!! jip, so true. Only time when the SWAMBO see what the price is when I add it on our insurance.

My one hobby is High end Audio and that black hole is MASSIVE!!! Like MASSIVE!!! DAC units, pre amps, valve pre amps, Class A amps, Solid state amps, vinyl players and more and more. Wife informed that I need to sell 2 sets now to keep the peace in the house because I bought another custom build set about a month ago and we running out off space now.

and I got another set on it’s way that is going to take way more space now and they will be in red color. 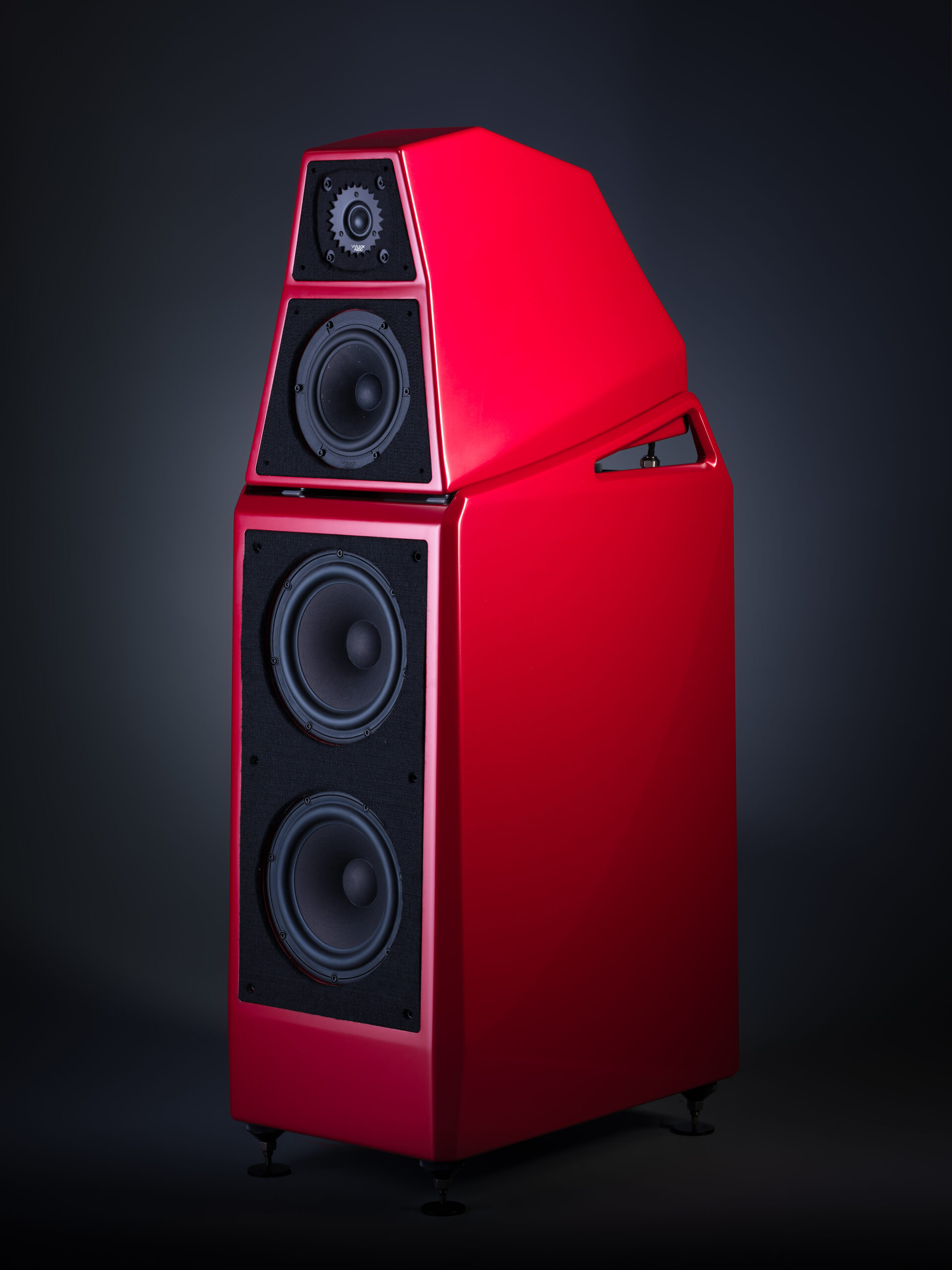 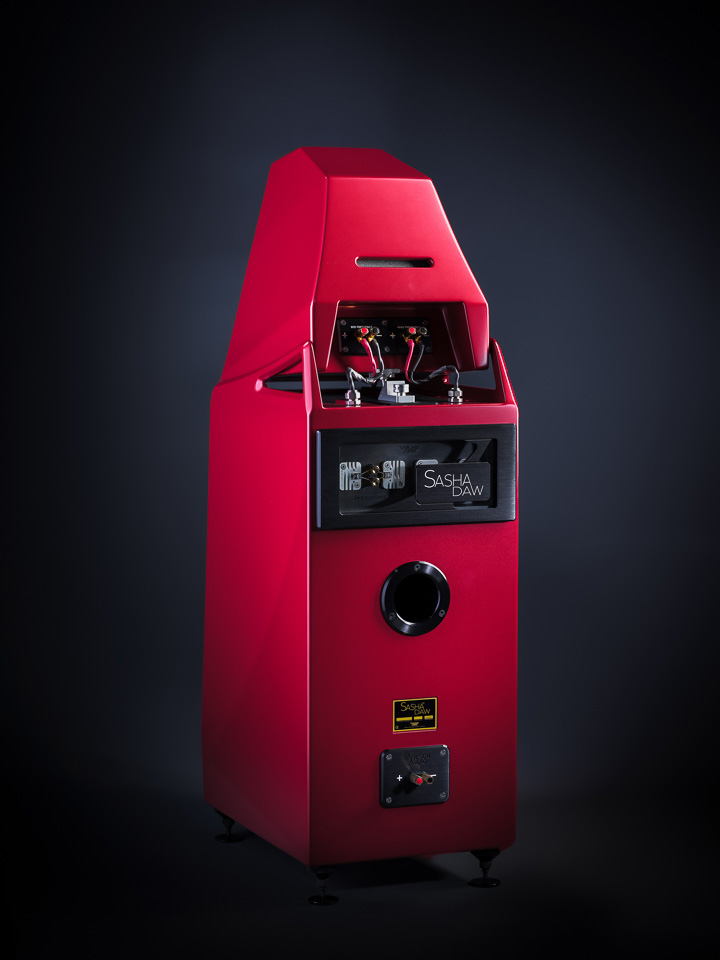 2nd hobby is photography, another expensive one with no end. Upgraded to full frame this year that was a game changer and bigger lenses. New one added to the collection is a 300mm f2.8 lens. To add with this hobby I started Plane spotting, something that I wanted to do for years. I grown up between SAAF fighter planes in my younger age and flown in numerus planes, I wanted to live in it again and join a group that is plane spotters and get the opportunities to go fly and take photos. 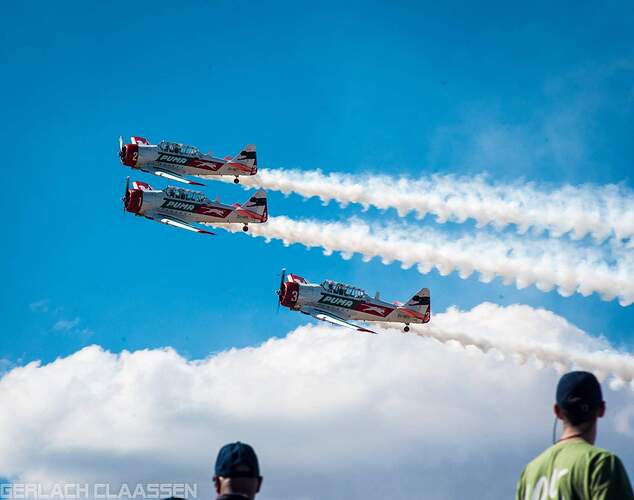 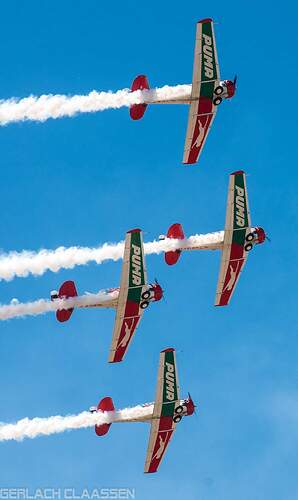 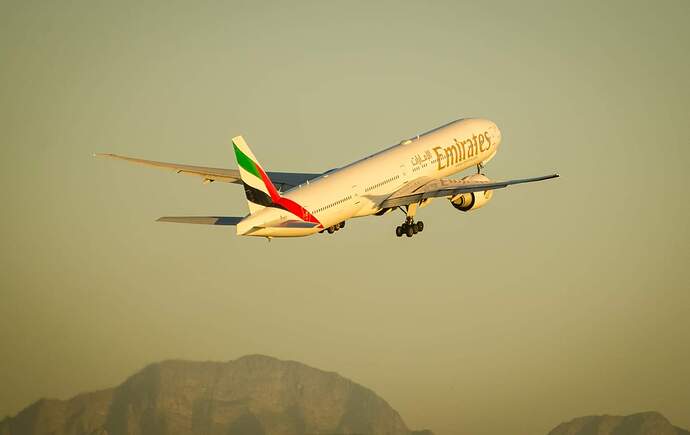 I have my guitar for 24 years now, and I still can only play Joyful joyful, and Twinkle twinkle little star. So I decided few weeks back it is time to let it go. Now I just need to get to that stage to actually sell it…