Who use what when in the dark? Well now, the inverter tripped, it’s after dark and a happy wife is a happy life….

I have got, still to be installed, 2 48V bulkhead LED’s that should come on if the inverter (house really) mains goes offline. Apart from that, I have about 2 dozen different flashlights, will have to go count sometime and maybe do a family picture like in the meter thread

Cell phone is always with me and has a flashlight. We have one flashlight from the old days with a lantern in the rear: click the button twice and it turns into a lantern, click it three times and it becomes an emergency flasher. Also useful for security purposes around the house, and was cheap cheap (bought it at Game back in 2013).

Also phone light mostly.
But I have a zoom focus light that I got after last time we went to the Kruger NP and everyone else could see the cheeta walk past the fence except me. Also use that when I drive neighbourhoodwatch at night.

Oh my word, my collection is like then way over the top…. Me thinks there is nothing but leds in me collection of light giving devices…. Well the handheld variety anyhow. Maybe a low voltage fluorescent or 2 maybe.

runs of a 18650 cell and makes more than adequate light for a couple of hours on a single charge. 3 power level settings. Light is good enough that we use them at times in winter mornings to cycle “off-road”. Beam is adjustable wide to spot with a nice clean beam. Also has a flat base so you can let it stand on the base and with the beam on wide with the light reflecting of ceiling/walls a room has enough light to remain functional. Not as romatic as a candle but also no light flicker when someone walks fast past it… or burns down the house when the make shift molten wax in a saucer base gives in.

Above the one back door a LED push lamp that runs of four AA cells (that so far just keep on going and going and going…) - I am too cheapskate to chase wire to there for a permanent light and this just gets used some winter mornings to be able to see the flippen key hole.

1 portable led spot (can’t remember brand but the kind that people install on their bikes) with an external power pack. I’ve charged it’s twice if the last say 10 years.

Some 12v led bulbs that run off 12v 7A batteries

Many led strip lights also running off 12v 7A batteries.

I’ve given away many of the last 2 to gardeners , guards, family etc since installing inverters.

If all else fails, some good old fashioned candles.

I wanted a fairly fail safe method to trigger the leds in case of inverter trip or whatever.

The relay has a 220V coil and it will be active all the time. The led’s will be connected to the nc contacts, thustly switching the light on when the inverter fails. The relay can switch 40v at 40A. 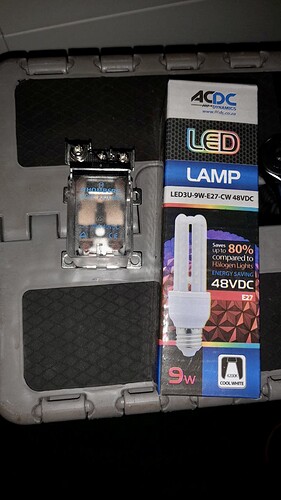 Two of the Magneto led lanterns, had them since 2015, still going strong and of course candles 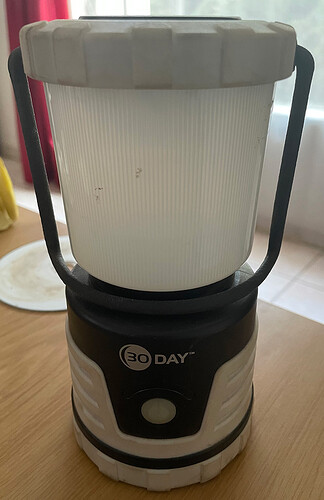 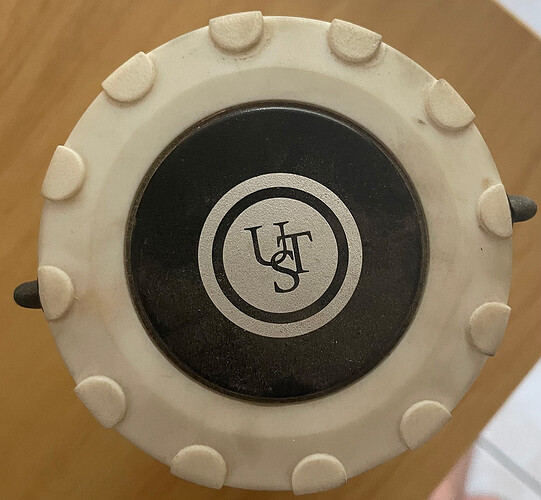 With three batteries (D type) it will be on 24hours for 30 days on low setting (there are three levels of light). Amazing lantern

Torches/flashlights need to be portable I reckon. Those head mounted ones are good.
The brand that impresses me is LEDlenser. And they have built in Li-Ion batteries so no battling with the AAA cells.

Just for giggles….
One of my very early ones vs a new Led one. 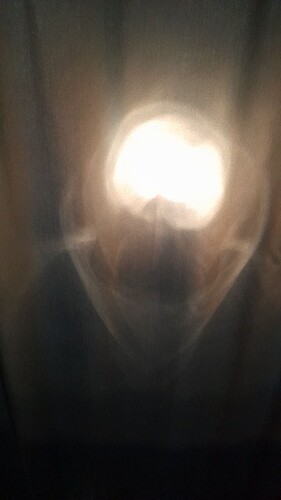 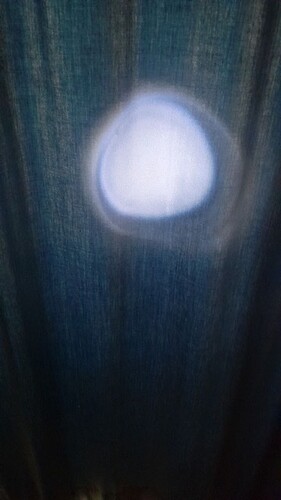 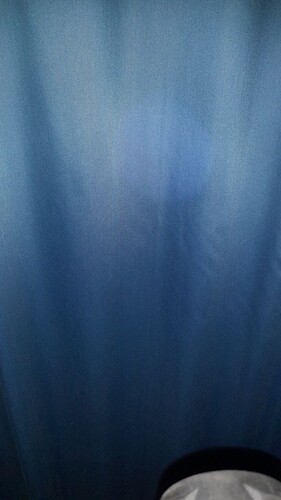 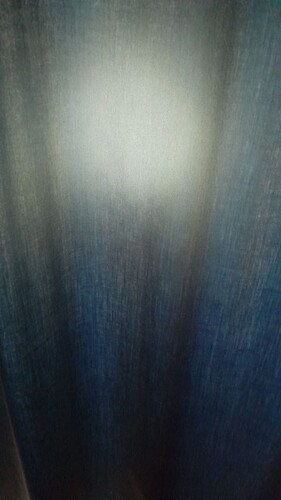 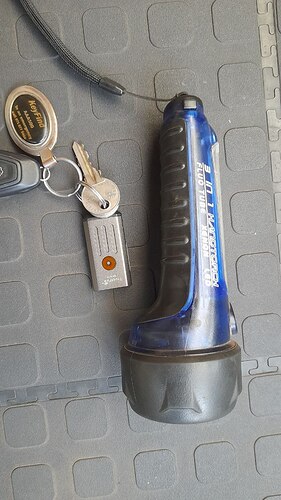 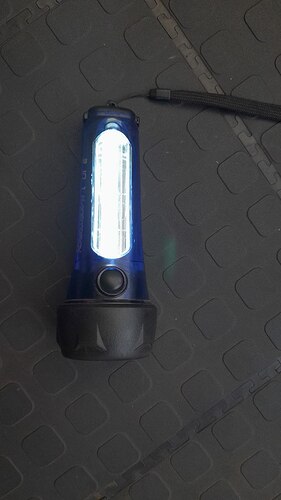 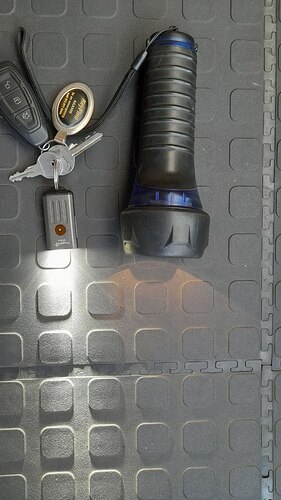 Have a couple of those LED emergency loadshedding bulbs with the built in batteries. Pain with those are that they need to run fairly often to charge the batteries - so they work best in lamps in the kids’ rooms (who want to sleep with lights on all the time). They were also useful in that they stayed on when the power went off.

Also had a couple of the Consol solar jars, but they’re all pretty much dead now.

Then have a couple of old-school lanterns with the wick and the oil in the bottom - but it has been a while since I had to use them. But still fairly useful stuff.

Phone light is always the easiest one to find. I also have a couple of battery packs to keep the phone going.

And then of course camping lights - I have a cheap Nitecore rechargeable head torch, and also a BlackDiamond rechargeable lamp.

I still have two 3 D cell Maglights that I keep for sentimental reasons, but the rest are all a bunch of led torches running on recycled 18650’s.

Also have a bunch of 12v Led lights stratigically placed outside and in the house, running from my 12v batts in the garage. They were my original load shedding system and I keep my routers and emergency lights on them, for when I have to reset or shut down my inverter system.

Also have a bunch of 12v Led lights stratigically placed outside and in the house, running from my 12v batts in the garage. They were my original load shedding system and I keep my routers and emergency lights on them, for when I have to reset or shut down my inverter system.

A man after my own heart! Great to hear of a DC system

Some of me emergency backups 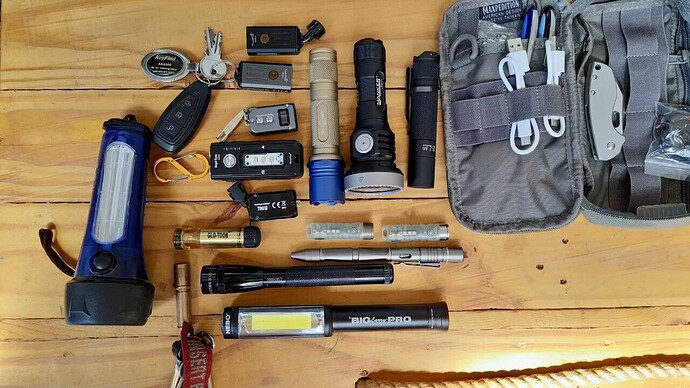 I love the AA cell Maglite and use a similar one with a red light filter, when stargazing.

During their era, they were the bees knees, now I prefer the 0.1 Lux white moonlight or the lil red/white Led keychain Fenix. much longer led life and rechargeable from USB. 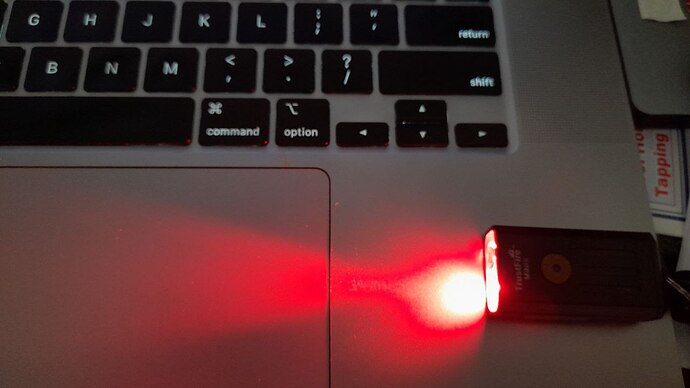 The small red led has a build in LiPo with usb charger, and a AAA for backup. When one battery dies, the other one is used. It even works when changing the AAA 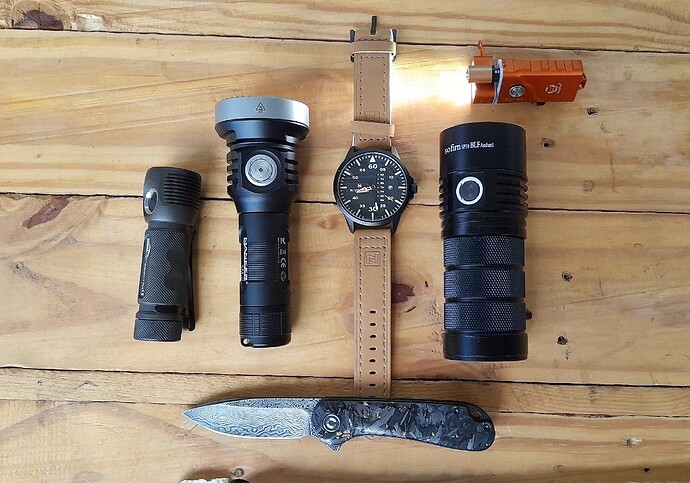 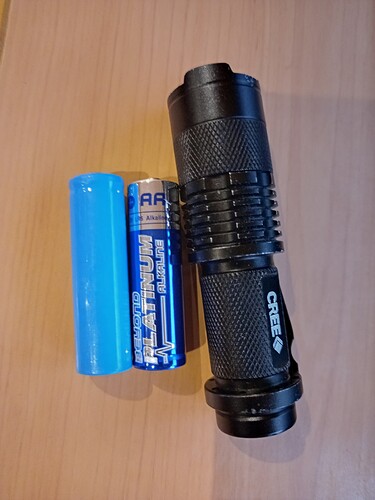 This in my go to torch. It is a little zoom model similar to the LedLenzer models but at a fraction of the price.
The best is that it use 14500 rechargeable Lipo batteries and if the are all flat you can also use AA.
I own 4x