Municipal water costs start off at R2 per kl and doubles after 7kl of usage.
So to reduce these costs one has the option of rain water storage and/or borehole/wellpoint supply.
What is the pros and cons of storage vs ground water assuming they are both available.

For starters , capital layout. Not sure how deep the water table is but it can be fairly expensive to drill a borehole vs rain water is just a Tank or if you are someone I know (@TheTerribleTriplet ) a kids swimming pool

So to reduce these costs one has the option of rain water storage and/or borehole/wellpoint supply.
What is the pros and cons of storage vs ground water assuming they are both available.

I lean towards the borehole, once the water is tested and proof to be safe for human consumption, you will have a “Fresh” supply of water indefinitely. You might end up installing a filter to keep sand out of your system, but that is about it.

I guess the storage vessel(s) to store enough water to use even outside the rainy season will also cost an arm and a leg. then i am no expert in storing water, but i guess after standing for a long period, it will not be fit for consumption in any way and would need some kind of treatment.

A 5000l tank is roughly R4500-R5000 each, and I have seen up to 4 in some peoples setups. My drilling of a 50 m hole and equipping it cost me R24000 little over 2 years ago. I have spend over R1000 for water at that stage, I closed my municipal water supply completely. RIO was less than 24 months and i am running on clean profit for a few months already. Since the installation we were not effected by any water supply interruptions and not even once did we run out of water.

I lean towards the borehole, once the water is tested and proof to be safe for human consumption, you will have a “Fresh” supply of water indefinitely.

Is it possible for a test to be done on the water without drilling or not drilling the final diameter hole?

Not really but if you can find someone else close on the same aquifer and hole depth then you should get a good idea from their quality… But not an exact science though!

I lean towards the borehole, …

The issue with more and more boreholes worldwide is a pesky little thing called subsidence.

Underground water is not as easily replenished as one would like to believe. The tendency to drill more of them en-mass is making it even worse.

And if one is next to the coast, like say i.e. Cpt, it could lead to seawater entering the system if Cpt gets it wrong.

Then I read this …

“The accelerated decline [in water stored on land] resulting from glacial ice melting is the main driver of the rapid polar drift after the 1990s,” concluded the team, led by Shanshan Deng, from the Institute of Geographic Sciences and Natural Resources Research at the Chinese Academy of Sciences.

Groundwater is stored under land but, once pumped up for drinking or agriculture, most eventually flows to sea, redistributing its weight around the world. In the past 50 years, humanity has removed 18tn tonnes of water from deep underground reservoirs without it being replaced.

Vincent Humphrey, at the University of Zurich, Switzerland, and not involved in the new research said it showed how human activities have redistributed huge amounts of water around the planet: “It tells you how strong this mass change is – it’s so big that it can change the axis of the Earth.” However, the movement of the Earth’s axis is not large enough to affect daily life, he said: it could change the length of a day, but only by milliseconds. 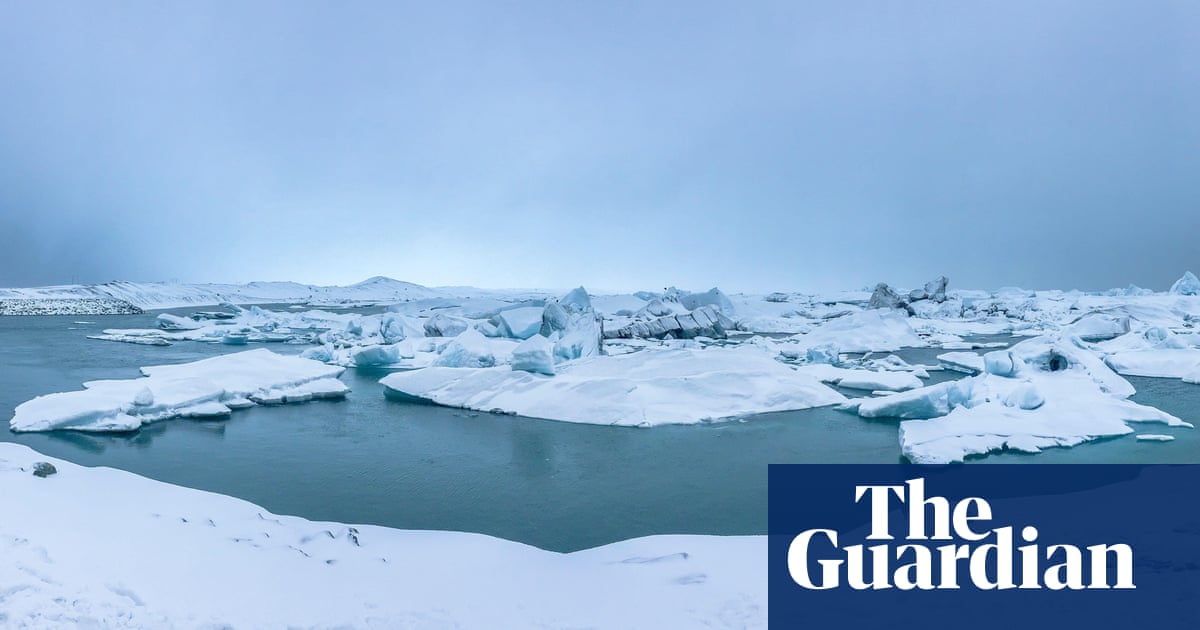 Massive melting of glaciers has tilted the planet’s rotation, showing the impact of human activities

When one thinks of one’s own housie, it is NOTHING ito the big scale of things.
But when 1 000 000 000 000 housies think same … and the farmers and big industry, that then becomes an issue.

Yes, we can see this clearly on my grandparents’ farm. Year after year the water table drops. Not so long ago in the greater scheme of things, there was a fountain on the farm (being fed from the underground water). Then it became a seasonal fountain. Now I can’t recall when last it gave water.

The farmers in the area started planting crops that need much more water than the yearly rainfall permits.

We used to use the underground water as something to smooth out fluctuations in rainfall, not as a “source” of water, per se. Now the water table just keeps on dropping. Boreholes that used to be very strong are now just “okay” and those that used to be “okay” are not worth it anymore.

In my opinion, formed by seeing what and how much are being planted, this has less to do with climate change and much more with humans not respecting the carrying capacity of the land they work.

I would still like to have a borehole at some point, but I would use it not as an “infinite” supply of water, but rather as a very scare resource. One should use underground water the same way you would use a car without a fuel indicator that refuels itself but you don’t know when and how much. Only for essential travel. Not for maintaining a green lawn in the Karoo.

The farmers in the area started planting crops that need much more water than the yearly rainfall permits.

And then of course there are the people who think we should all become vegan and stop eating meat… not realising that if you do that, large areas of land stop producing food because that land cannot produce plant-based food. Also, the animals are essential to the health of the soil, because their activity feeds the dung beetles and other organisms in the ground, which means that in dryer areas moving the animals away doesn’t make the plant life flourish… it turns it into a desert.

Plants extract a substantial amount of nutrients out of soil and completely depletes the soil before long. That is why crop rotation is important as well as resting the soil. And having your fancy plant based diet shipped in from from far away country is even worse due to all the transport emissions… Probably much better to eat a Karoo lamb.

The volume of water these tree’s use for example is amazing! And you often see them around the “rest stops” along the roads in SA.
https://infrastructurenews.co.za/2021/04/15/australia-buys-back-gum-trees-and-improves-sas-water-saving/

The interesting thing about trees is, the way I understand it at least, that it is a natural way of extracting water out of the underground and evaporating it back into the air through their leaves to rain again.

The other interesting thing is that trees also end up using a lot of oxygen (still a net producer) and that shrubs are much better at using CO2 (which is heavier and therefore in more abundance at ground level) and producing oxygen.