Mount for Old phone on my Multiplus

I have my new upgrade almost done and the only problem that I have , sort off , is that the Venux GX does not have a screen so if I am at the battery room I need to pull out my Phone log into the Web and then can have a look.
Since I have an old S6 in my drawer I decided to use it on the Multiplus.
The multi has a small lip (11mm deep by 3mm wide ) so I made a small bracket that can mount on the lip.
I made a small pivot point inside the bracket so that it can be adjusted level. 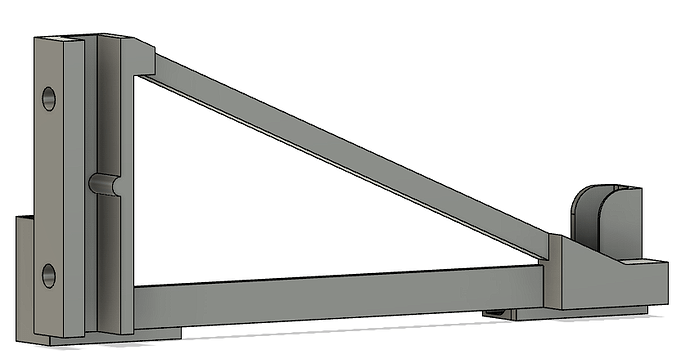 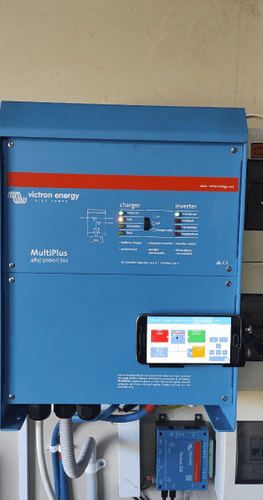 As I have Hassio running I used its interface together it the Wall Panel App on android to run the phone in Kiosk mode so now I only need to tap the screen to see what is going .
Fun project all and all.

This is brilliant! Thanks for sharing.