Idea: Please can't we also feed in for a bit of income? 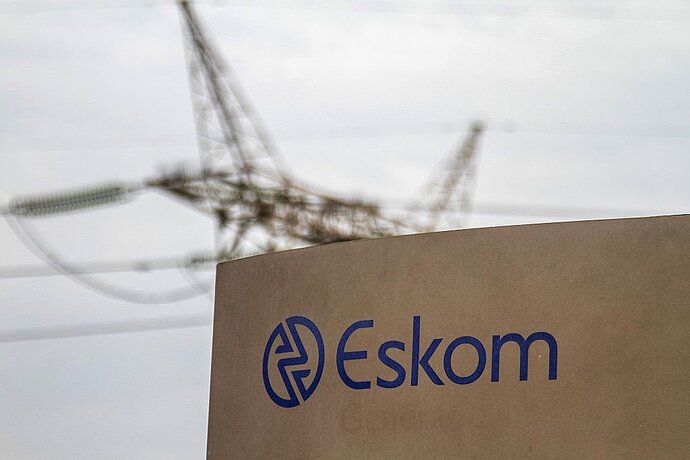 Eskom, which supplies almost all South Africa’s electricity from coal-fired power plants, is considering spending R106 billion on wind and solar energy by 2030.

The Future of Green Energy Is Comically Large Wind Turbines 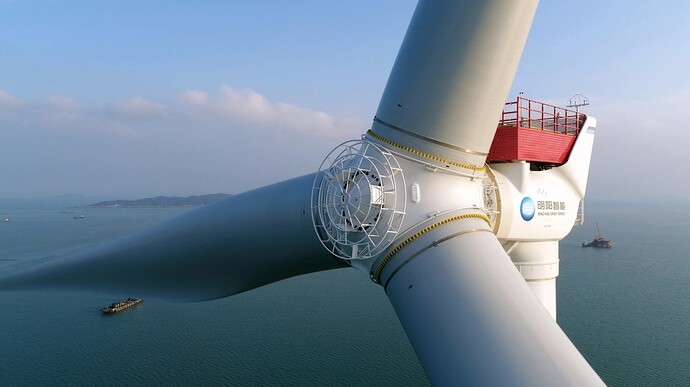 The Future of Green Energy Is Comically Large Wind Turbines

Building a few gigantic wind turbines is more efficient than building many smaller ones, scientists say.

The colossal MySE 16.0-242 is a behemoth, with 387-foot blades that traverse nearly half a million square feet (around the size of 10 football fields). Most interesting about this big-ass turbine, however, is that, alone, it can create more power than many smaller wind turbines combined. Scientists and companies increasingly believe that a key to creating more efficient wind turbines is to simply make the turbines themselves positively gigantic.