Feedback on a Eskom Ruraflex Plan

We have applied for permission to feed back to Eskom on a Ruraflex plan in the Western Cape and the following interesting points came up.

1: The meter that gets installed with the Ruraflex point is ready to handle feedback.
2: The Credits for all the units you feed back are then stored in a “Bank” (Eskom refers to it as banking)
3: The units you feed back can then be bought back at 30c per unit.
4: The units that you banked during off peak rates can then be used only in off peak times and the same for peak rates and all the other rates in between.
5: If more than 1 ruraflex point is registered on your name, you can feed back on one and buy back on another connection, this is especially beneficial for a farmer with more than one farm. There is no need for him to do an installation on every farm.

3: The units you feed back can then be bought back at 30c per unit.

This is a great option.
When last I check my muni buy from me at 50c and sell at 150c, which means any units I give I buy back at 100c more which was not worth it.
If they changed it to something like the above the switch will be worth it for me.

I have heard the the connection fee is high, but I guess the benefit for this client is the fact that he’s already on the ruraflex on all of his farms… With his current consumption the ruraflex made sense and he is very happy with the results.

Eskom will force many to go off grid! https://www.news24.com/fin24/economy/eskom/eskom-wants-those-who-generate-their-own-power-to-pay-for-grid-use-but-it-will-not-earn-extra-20210129

CoCT already has a connection fee, and from what I was told, it was in anticipation for more solar uptake to deal with their grid maintenance … yet again ahead of the rest.

Thank snot CoCT wants to get rid of Eskom … 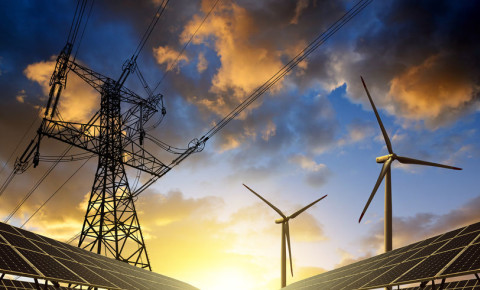 Municipalities that have settled their power bill with Eskom will soon be able to generate their own electricity. 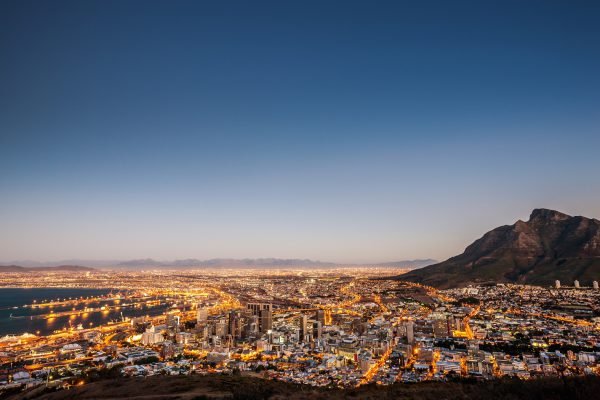 Western Cape wants to be the first province to ditch load shedding as it...

As part of the Western Cape’s promise to eliminate load shedding, the provincial government says it has assisted 24 local municipalities and the City of Cape Town with their small-scale embedded generation (SSEG) projects.

And so is KZN: 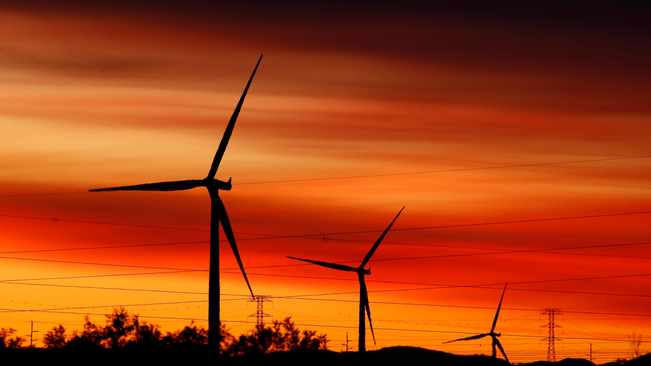 The eThekwini Renewable Energy Roadmap technical report builds on findings of the Energy Strategic Roadmap (ESR), a study commissioned under the C40 Cities Clean Energy Technical Assistance Programme, to support the municipality in achieving its...

And that is on the one farm alone, we wont mention the other farms…

Ja. Ruraflex for the “BIG” boys… off grid for us… Especially of Eskom wins in court today!

I saw this from Eskom and wonder how they will marry it with CoCTs connection fee. I do understand and have sympathy that they have fixed cost and variable cost that are not necessarily reflected as such in their pricing structure.

Two ways of fixing this:

Neither of those options hurts the solar guy any more than it hurts the non solar guy that wants to reduce their overall usage. Eskom saying that they need to quickly ramp up production when the sun goes down: Great! You can plan for it, just like the normal demand cycle.

Night time usage is anyways greater normally because that is when people shower, make food etc. One might argue that solar users reduce this load spike because they shift their demand to daytime: heat up geysers during daytime, prepare food then/use gas etc. Your solar users are more energy conscious (because they want an ROI) so Eskom’s argument there is moot.

You can plan for it, just like the normal demand cycle

The problem is you cannot “rev” a coal station up that fast. That means one of three things, 1) ramp up coal production earlier in the day (basically stoking the fire), which means running inefficiently, you essentially generate steam but don’t use it, or 2) gas turbine peaking plants, or 3) pumped storage… of which we have very little.

This problem is not unique to SA. It is referred to as breaking the back of the duck, because the power curve is duck-shaped.

Also read this very informative article from back in 2018. 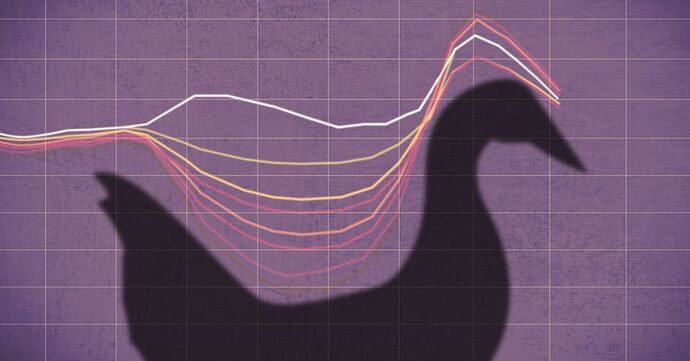 Solar power’s greatest challenge was discovered 10 years ago. It looks like a...

A researcher discusses the "duck curve" he helped discover.

Thanks, I’ll have a read! I do realise they can’t just “dial it up” when needed, but my main point is that night time demand spiking isn’t new or a consequence of solar. It would’ve been the case even if no one had solar.

Unless they are saying that their demand is pretty flat throughout the day (without solar) and now solar makes it lower in the day and the same in the evening?

Edit: Isn’t the duck curve more applicable to countries that run no backup? An ESS system doesn’t create this problem, given that the system has sufficient batteries.

Correct, but scaling the neck of the duck is much harder than the humps of the camel, to use their terminology. Nevertheless, that article does suggest some ways to overcome it, and I think you are right, this has more to do with people selling energy to the grid and not so much with people reducing their consumption.

One thing is sure though. People do have a tendency to move the pool pump to the day time… so it does have an effect on the 3AM load… which is not good for them.

Very good read – thanks for sharing.