I am just back from SA, where amongst other things I installed a second hand EM24 meter I picked up.
This is a 3 phase system but the Victrons are only on one phase.
I am happy with the power quantities and direction I am seeing on the VRM dashboard. 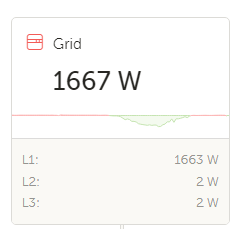 (These are nighttime screenshots, but there are PV inverters on the unloaded 2 phases, that confirm power direction during daytime.)

Anyone come across something similar.
(BTW the EM24 is not selected to the padlock, it was, but not anymore).

It may have something to do with the incorrect phase sequence I seemed to have inherited as well. 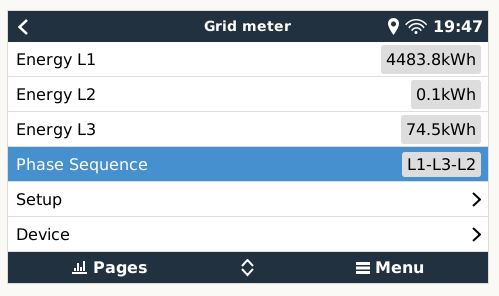 Am I old fashioned believing that certain companies are top of their game making particular gizmos? Here we have Victron making a power meter. The only thing that would allow them to compete in this market would be by having the ability to communicate to other Victron devices.

Victron doesn’t make the EM24 - Carlo Gavazzi does this and they are resold by Victron.

To answer my own question, it would appear that choosing a 1Ph, 2 Ph or 3Ph system is a configurable parameter on the EM24. My secondhand meter seems to have done time on a 2Ph system in a past life.
Oh well, something to put right on my next visit to SA.

There are many settings on it, indeed. You can have 3 phase plus neutral, 3 phase no neutral, single phase, split phase, you can decide how the billing should work (sum of absolute energy values, used where the direction of power flow is not important, or net energy). In a Victron system, the meter is automatically configured for “Application H”, and for the correct phase configuration, as long as the lever on the front is in an unlocked position.

Specifically, it reads 2 registers from 0x1101, and if they are wrong, it sets them correctly. 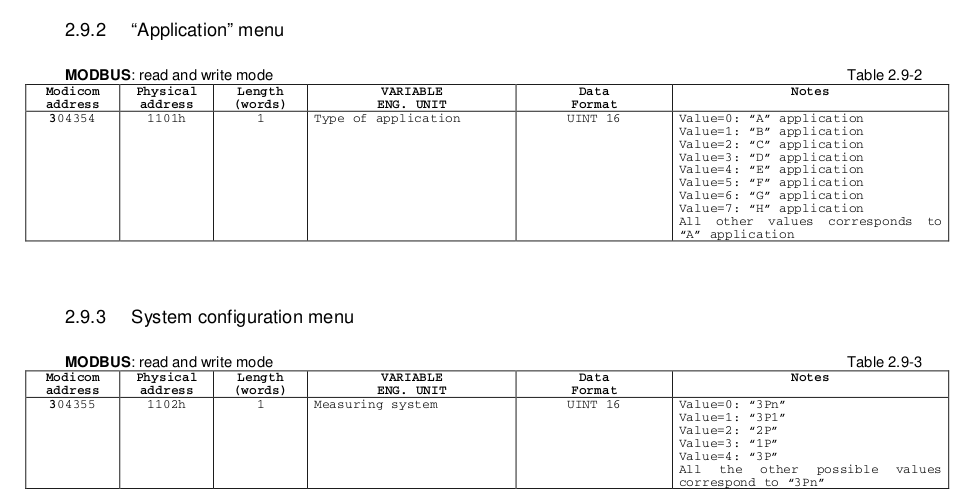 I am still not seeing the kWh I expected in VRM.
I think the numbers shown in the dashboard are only for the phase to which the Victron inverters are attached.
I also think the kWh totals/phase only tally up imported energy, not nett energy.
So I don’t see energy export totals for the two phases that don’t have the Victron inverters.

The good news is I can easily see the totals that interest me in a simple Node Red dashboard.