Help me choose: Sunsynk vs Growatt

I’ve given up trying to convince people who have their minds made up.

Ain’t that the truth!

My joke, the Master Doctatorial Degree in “WTF Not To Do!” … so someone asks, Dictatorial(?), spelling?

I replied … It becomes that when people insist on making the same mistakes I did.

Doctoral. Or you could just say “I have a PhD”, much easier

PhD is philosophiae doctor, “doctor of philosophy”. Which to me is just one of the greatest implicit admissions in the world, that Philosophy eventually undergirds everything. 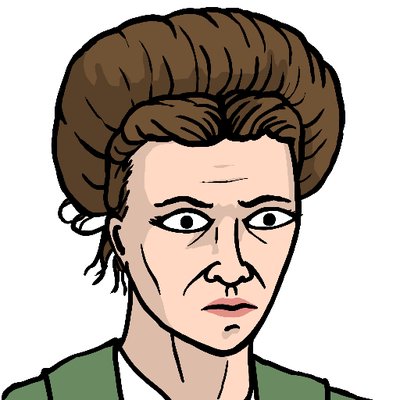 @existentialcoms
"Why does philosophy matter?" "I don't know, why does science matter?" "Well because scie-" "Annnnnnnd you are doing philosophy."
jykenmynie March 23, 2022, 7:48am #3

I do however think that it misses one crucial aspect that I am sad to say I realised way too late in life: Language is the most important study of them all. I found it quite interesting that when I chatted to an old friend of mine, who was also very much into maths at school as well as at university, it came up that he too has been spending more time reading up on language and the precise usage of it recently.

Language is the most important study of them all

I’m going to agree and disagree with you at the same time. Language in itself banks on the concept of “meaning”, that things can have meaning at all, which is very much a philosophical concept. What is even funnier of course, is that you cannot even deny the concept of meaning without sawing off the branch you are sitting on. If you tell me there is no such thing as meaning, why on earth should green frobnication sleep warts?

Doctoral. Or you could just say “I have a PhD”, much easier

Doctatorial was a play towards Dictatorial.

Also being a made-up word was to not confuse the people who make a study of language.

Because sometimes, using tongue-in-cheek humor, can get a message across so much easier, with less misunderstanding.

Doctatorial was a play towards Dictatorial.

Aaah I missed that! That was very clever.

I’m so with you on that … sometimes I need that Ph.D. to grasp what Plonskter is alluding to.

But wait, he will dumb it down now now … and make it a car analogy … us, having properly derailed yet another thread … again.

And then the weird thing is that no word has an inherent meaning… The dictionary has a self-referencing problem. Every word is defined in terms of other words. So presumably we should agree on some axioms before starting the journey of defining a word. But how to do that if we cannot communicate precisely without first having a language…

I’m with CS Lewis on that one. Reason has to come from Reason for it to have any validity.

We’re lucky. Some stuff already exist (independent of us) that we can use as a frame of reference. And the reason we can stop worrying about that, is because it is kinda self-evident. Also Lewis: If there was no meaning we wouldn’t know about it, just like in a universe with no light (and therefore no creatures with eyes), you’d have no idea what “darkness” meant.

Nevertheless, and this actually already came up in this thread: It is important to define your terms properly, so people know what you are talking about. Hence my disagreement with the ambiguous use of the term “Hybrid”.

That makes me think about that you only know the value of what you miss once it is gone.
In that thought you would be happy with any system as long as it works for your needs. Just never go visit anyone who’s surname is Jones.
Never look at someone else’s PV system.
And don’t ever get a lift with someone who drives a newer or larger car than you. Bad idea if you do not have a strong will

And don’t ever get a lift with someone who drives a newer or larger car than you. Bad idea if you do not have a strong will

Sometimes I’m given the opportunity to drive the “Jones’es” car when they still smell brand new.

It is mind-blowing… but I cannot help but wonder:
Bought cash or bank-owned, any residual maybe?
Tire costs?
Service out of maintenance plan?

That “walk in the other man’s shoes” thing.

I once made a dealership change out my newly ordered car’s tyre/rims for the lowest model’s in that range, tyre replacement costs were 1/3 of the 19" versions

they thought I was MAD…

I like a wheel with a slightly lower profile than the base model. But it has to be reasonable. Anything below a 55% profile is just nuts.

I also prefer the biggest sidewalls (my wife prefers the lower profiles, so we end up compromising). You don’t want to drive through some random town and try to source a 20 inch tyre… Nevermind more expensive, it impossible to find. You also generally have a softer ride.

so we end up compromising

I hope you put the lower profiles on the front 2 tyres and the big sidewall tyres at the back, as it does not look cool driving with your nose in the air.

(I know that is not how you really compromised, but it would have been an intresting one to see. hehe)

Went to Malgas a couple of weekends back. The story was told to us by fellow travelers.

They met up with a family at Malgas Hotel. For the trip, the owner replaced all 4 of his low-profile tires to a tune of like R20k+, the story goes.

Just before Malgas, he lost 2 of the brand new tires, the sidewalls cut on rocks on a newly scraped road.

To get 2 new tires late on a Friday afternoon, a flatbed had to come from Swellendam, load the vehicle up, and take it back to Swellendam. The family went with, weekend canceled.

Ps. Me, would send them 2 rims to Swellendam via someone, lots of people drive to and fro, whilst enjoying the awesome views, river and beers, lots of beers, and hope the tires are back the latest Monday … wait, I don’t have low profiles … sorry, my bad. 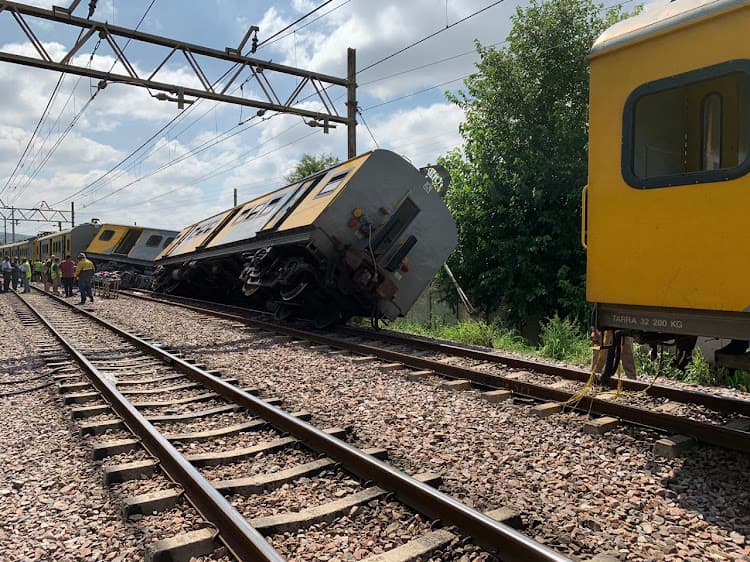