We need an official Logo/Emblem, when I started energy talk I bought a simple stock image because I wasnt sure how far the idea would go, now more than a year later and with over 250 members I think its becoming clear that we would still be around for a while.

I can ask a graphic designer to design something, but i would rather chose from members ideas. It would mean more if we rather use a Logo designed by a member.

Anyone willing to let their creative juices flow??

Please post your ideas here and when we have a few, the other members can vote on the one to use…

After that, I will revisit @mmaritz 's request for mugs again. 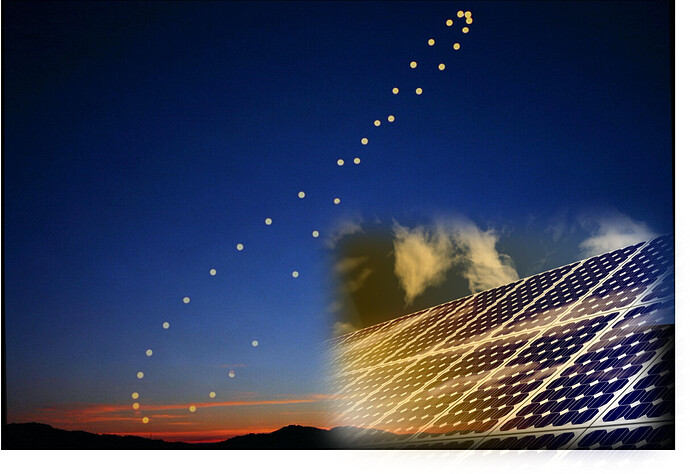 Not a problem at all, but I have seen some guys with serious hidden talents… 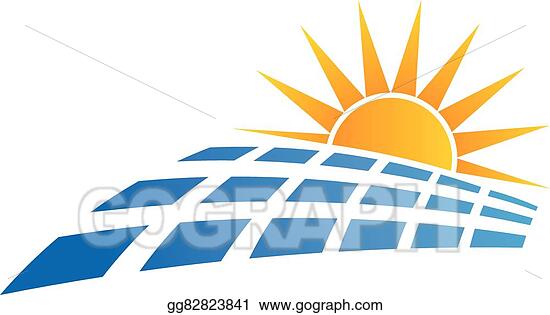 Thats going back to where I was, I would like to see what the members can come up first. Thanks for the idea though… 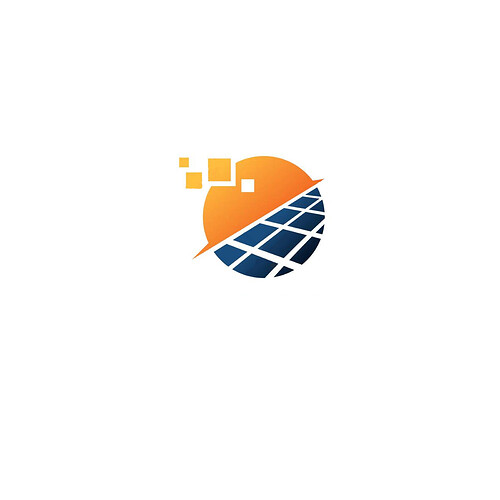 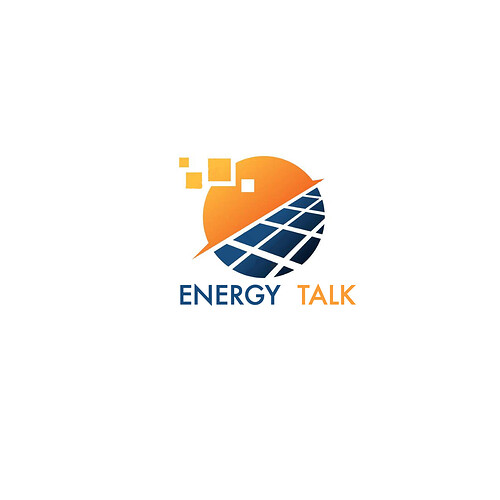 Amateur hour for me 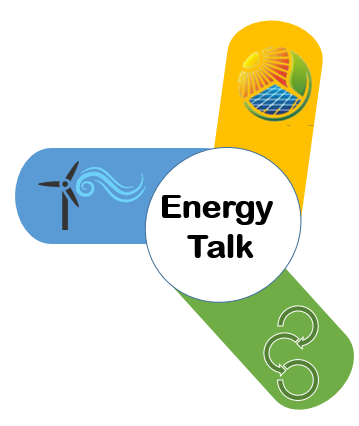 Not that I am in a position to do better at all, I am just trying to inspire…
The greats are the most simple: 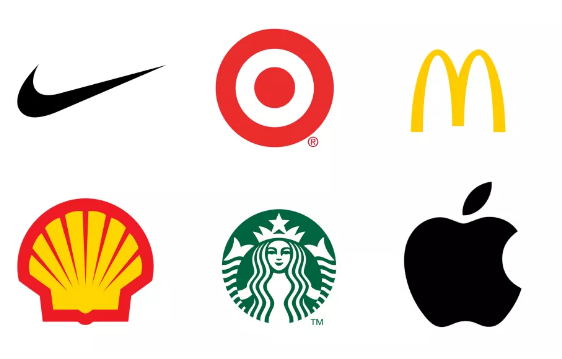 And brand recognition of the absolute highest order can morph into many things and still be recognisable:

Doesn’t look like much until you read it upside down 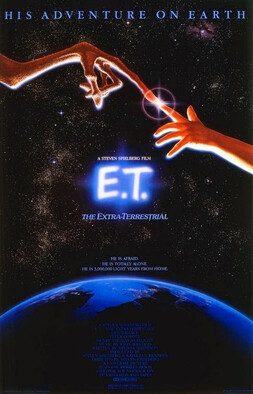 I like the mug idea… Could do a series in a couple of colours… Is Victron the only manufacturer with such a distinctive colour? Other peoples’ logos could be problematic, but colours should be fine

Fronius’s one could be grey with a red boot around the bottom:

Anyways, back on topic: good logos work on a variety of backgrounds…

Now this is a great idea!, Red or blue stripe across the bottom, grey or orange background with the logo on top. 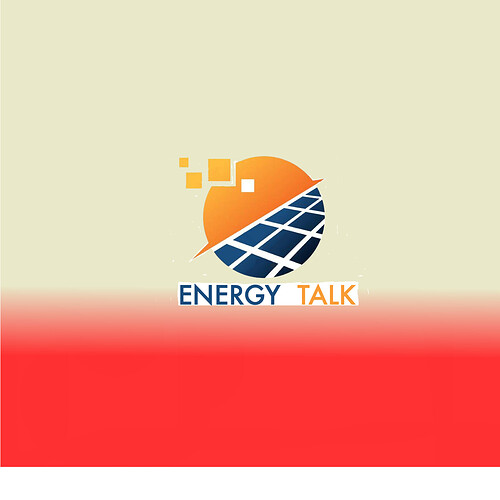 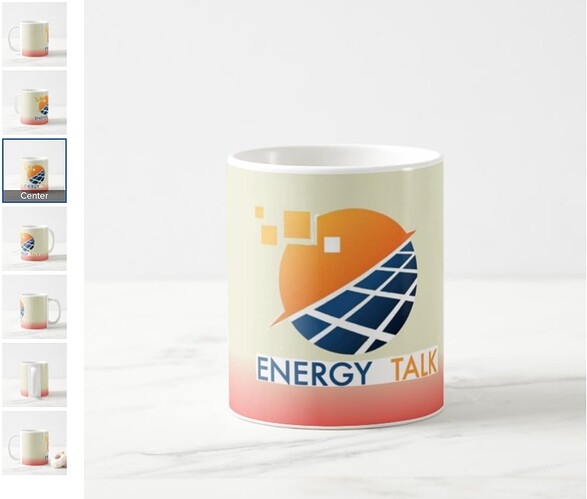 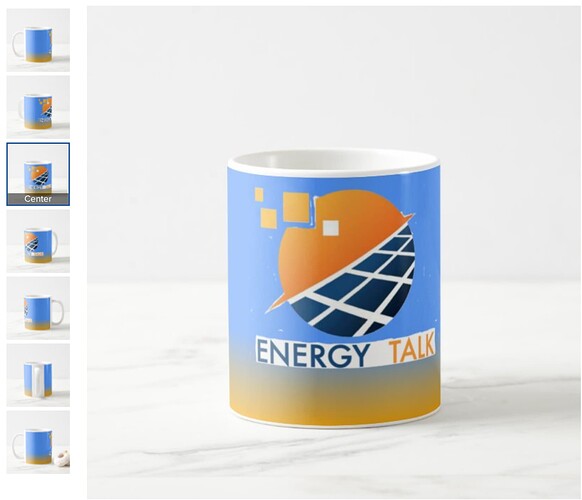 I also noticed the ET implications of Energy Talk… 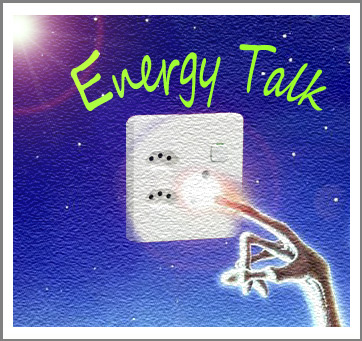 many bases covered:
green energy
solar flare theme
Electrical fundamentals (earthing, grounding, RCD, safety devices)
Keeping up with changing standards
Importance of electricity being central to many people’s lives
Light at the end of the tunnel? (Eskom…who knows)
Feeding into the grid might help illuminate the darkness
The vastness of space since a thread about what size fuse to use will likely end up nowhere near the original topic
EDIT (I actually prefer the more real world quality of derailed communication…)

This from 1890s might then be more appropriate, as old as they come 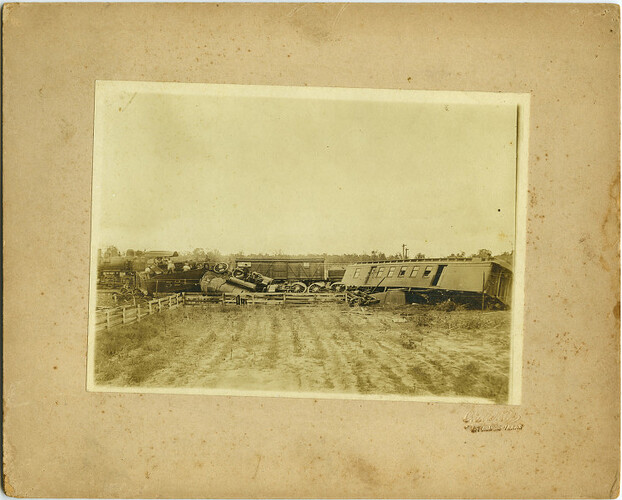 Sorry, I did not see derailing this one too….

Light at the end of the tunnel? (Eskom…who knows)

Have the light be an oncoming train that’s being derailed and you hit the trifecta!