Eskom ... is there ANY chance?

Disagree. Social media for one buggered up the vaccine fiasco.

I cannot find, for the life of me, what is really going on inside Eskom. Slowly but ever so, De Ruyter is speaking “out”.

Load-shedding will only stop with new generation capacity, says De Ruyter
Eskom CEO André de Ruyter says SA shouldn’t accept frequent load-shedding “as the new normal”, even as the state-owned power utility has had to step up the frequency of power cuts.

Speaking at a media briefing on Wednesday, De Ruyter said Eskom had implemented rotational power cuts on 32 days so far in 2022, up from 26 in the same period a year earlier. To end load-shedding while allowing for adequate maintenance on its ageing coal-fired power stations, the company needs an additional 4,000MW-6,000MW.

BUT, these last few days, Level 2, then it is canceled, a day or so later, Level 2 again, then it is canceled again … this makes me queasy in like maybe a problem hits, rush to fix it, all works kinda, next problem pops up, run repair. No chance, funds, or time to properly deal with the 40±year-old equipment.

This came to mind … what De Ruyter is doing: 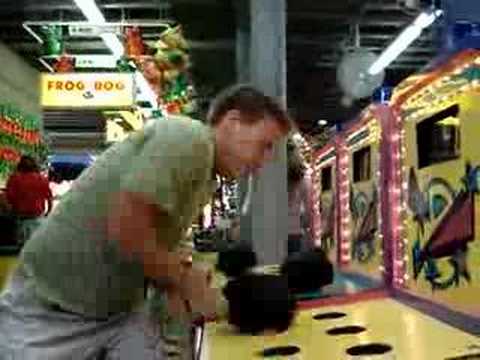 We KNOW what to do, but “someone” is stopping it: 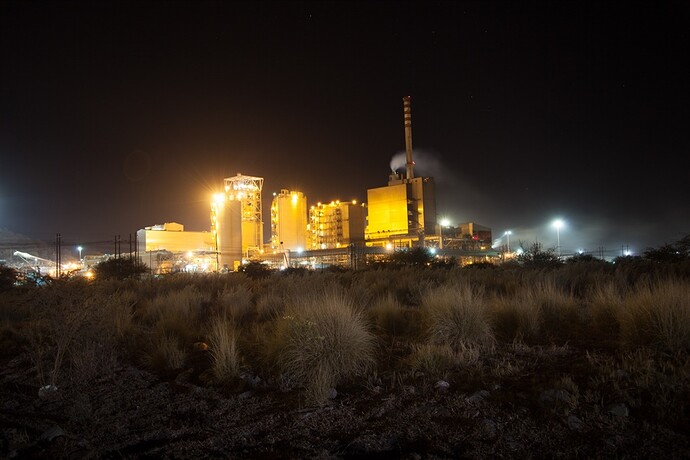 6 quick fixes that can save South Africa from more load shedding |...

It’s going to be another dark week for South Africans, but this expert has six ways to get the country out of the dark sooner rather than later.

Eskom is a very expensive vote buying scheme. It is also a very well working money making scheme for some, employees, contractors etc. There are huge numbers of syndicates of the criminal kind operating there, as they are in many places. Think the construction mafia, transport mafia and employment mafia.

Until this is clamped down on, and rooted out, nothing will change for the better. Then add on top of this the graft and corruption, that are outside of the criminal syndicates.

My hypothesis as follows:
Keep running SOEs at very close to or just over the point of failure. This achieves a number of things. Employ more staff and contractors to make it work (it doesn’t as its part of the get rich scheme). Keep on adding Tax money to the SOEs to bail them out. This scheme is even better than pure BEE as it directly transfers Tax money via the SOE to the patronage network and keep the criminals off their own backs.

That too. I think what worries me most is that this fiasco has given the small anti-vax (by which I mean people who reject all interventions) community a lot of ammunition. All of a sudden I’m arguing with people over Polio. Polio! You know, that thing that paralysis your kid and you see them suffocate slowly? Yeah, people are now more scared of 70-year old technology than having their kids die in a horrible way.

So yeah, agreeing with Richard here. There appears to be widespread fear of technology… because someone told me I should be scared.

So in effect then, we are completely fooked to expect Eskom to be fixed?

Actually, if you look at the reports, you will see that around 4MWh to 5MWh is always in scheduled maintenance. For the rest, they do two things. If something breaks, they try to return it to operation as soon as possible, and in the interim they run the OCGTs. There is an allocated budget for Diesel, and when the budget runs out, they move to load-shedding. As soon as the broken station is returned to operation, load-shedding again stops.

I actually appreciate this way of doing it. The old guard would have borrowed money for Diesel, and simply ran the OCGTs harder.

I find that to be a rather simplistic view of the world. Well, I can sort of see that it might be true, because that is how many people operate: Make them scared of position A, tell them B is better. Voila, people magically herd themselves from A to B. But the context here is fear of technology (and I count the biological inventions as part of tech, given that I have two family members in that field). That is where I don’t quite see it. How do you control people by using their fear of a new (or old) technology? In context, what on earth does a FUDer (spreader of fear, uncertainty, doubt) gain by telling people NOT to get vaccinated against measles (which kills 1 in 500) or Polio? What on earth does someone gain by using my distrust of government to convince me that the earth is flat?

Perhaps closer to home, there are those who accuse the solar power industry of doing the same thing. Use the fear to push people into buying into renewable energy. And here I will again repeat what I’ve said many times in the past: If you think Eskom is going to fold, it’s all going down the drain… you should not be installing solar panels and batteries. You should be considering emigration. If you, as a solar installer/company, use fear tactics to get people to buy your stuff… that is not a good thing.

Eskom aint gettin fixed, not now, not in the near future, not even in the medium term future. There are many things that need to change first, and almost none of them are Eskom or even have anything to do with Energy Generation.

There is an ideology, and that ain’t going to be changed. This is at the root of the problem. Until the Patronage network and the gravy train is stopped, nothing will get any better. Can this change and if it can, how soon?

Yes it can change. It will take a small miracle tho… And this is where the fear thing comes in, the Fear IS Control bit. Listen to the rhetoric by the ruling party and their lapdogs. Apartheid is coming back, the other political party wants you to have nothing and suffer, we are the saviour of the land. And to continue, SA cannot be governed without the CancER, their words verbatim, not mine. This is the Fear used to control the voters. Do not fear your rulers nor underestimate their intelligence, fear the masses that keep them in power.

See what I did there in the previous sentence? This is how fear is used to control.

And here I will again repeat what I’ve said many times in the past: If you think Eskom is going to fold, it’s all going down the drain… you should not be installing solar panels and batteries.

Specific to this, emigration, for most normal folk in SA, is a mere pipe dream. Financially, maybe you can get the kids out the country, maybe. It’s also not all sunshine and roses and greener grass elsewhere.

Will Eskom collapse, likely no. Will it really get any better in the next 10-30 years, not likely if the ideology remains. This disaster is one of ineptocracy, well really of socialism, cronyism and the patronage network, but you get the point. The bell curve is real, not all people are equal, in many aspects. So if we have the means to buffer agains the ever increasing blackouts, we should do so. Its still way cheaper than trying to immigrate.

Yes, I hold the same view, Eskom has no chance of being repaired under the current regime.

Interestingly, got this this morning, of how we got to where we are under ANC rule. Some of what you say are in there: Will Eskom collapse, likely no.

There is only so long that +40y/o stations/equipment can be maintained so systematically I believe the baseload generation will go down.

The part I’m thinking off ito failing, is the human factor at the most crucial time, doing something really wrong. Like the last fiasco at Medupi.

Sadly TTT, we cannot account for that, sadly. Yes you are correct, a bad human factors incident can bring everything down. Hopefully that incident does not happen at a single point of failure, like Simmerpan etc.

Two factors me thinks, define us humans, Optimism and hope, alas I am a realist and pragmatist. 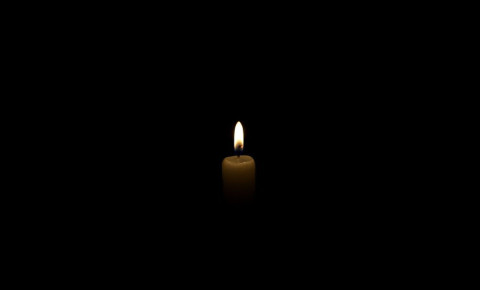 If a TOTAL blackout happens, will your insurance pay?

Methinks it could be because of De Ruyter ever so carefully stepping “onto the curb” i.e. slightly outside his “lane” (his words)?

There are only 2 emotions involved here, fear and greed. Both sides of the same coin.

There appears to be widespread fear of technology… because someone told me I should be scared.

For sure! All the irrational movements (e.g. anti vaxers, anti nukes etc.) appear to dream up their own conclusions for their pet hates.
I’m however sympathetic to the energiewende program. Energiewende - Wikipedia
It’s one thing having a single nuclear power station in a corner of the country where there isn’t many power generating recourses but it’s another if they are rolling out a fleet of them to solve the energy problem. So spend your recourses on RE rather. That statement by Ms von Leyden was significant because she was emphasizing this for the EU (and not just for Germany)

got this this morning

I’m not always sure how balanced the morning-shot guy is. Besides, sometimes I think these kinds of arguments commit the genetic fallacy: That something or someone is wrong because of where it came from (rather than its own merits or lack thereof).

Yes, we know the ANC was funded in part by the soviets. We had Cubans fighting against the SADF in Angola. And so on and so forth. And then by the grace of God, the progress of Communism stopped as the Berlin wall fell in 1989. Things would have gone a LOT worse if that didn’t happen.

Balanced on the subject of Socialism/Communism… Anybody… There cannot be any balance, ever. Over 600Million bodies worldwide.